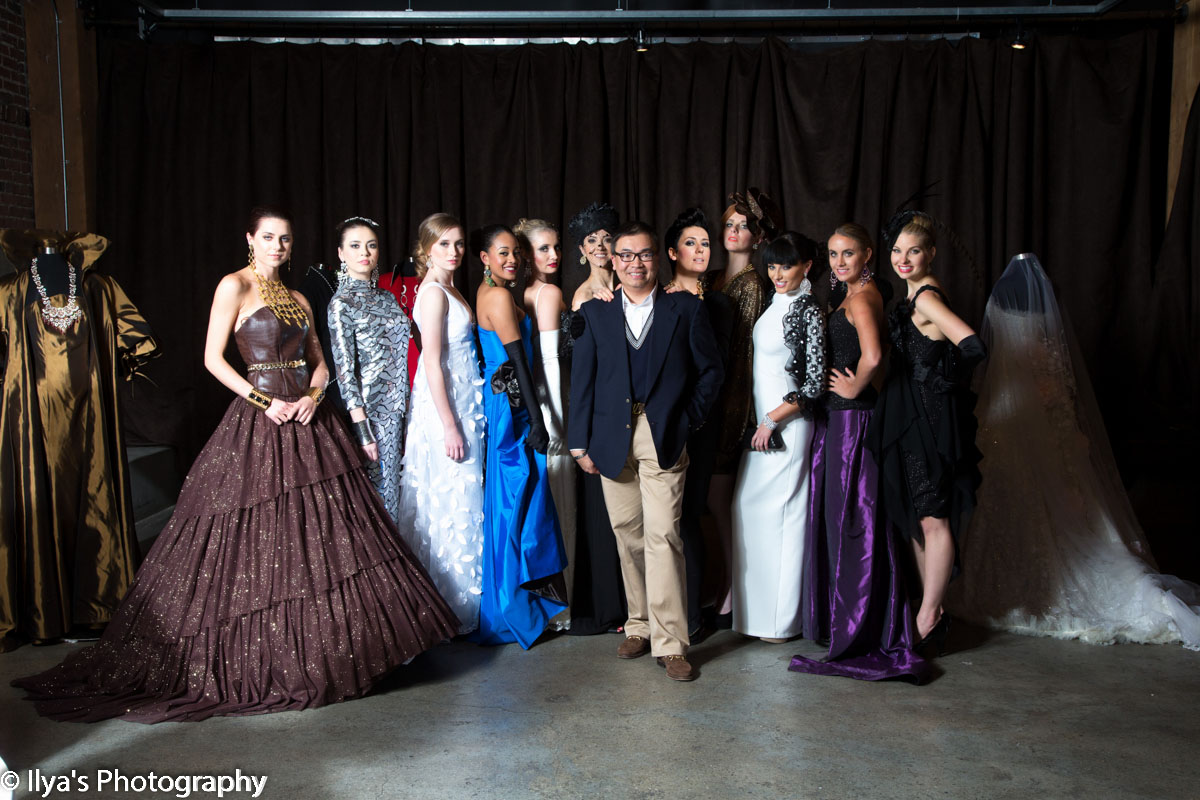 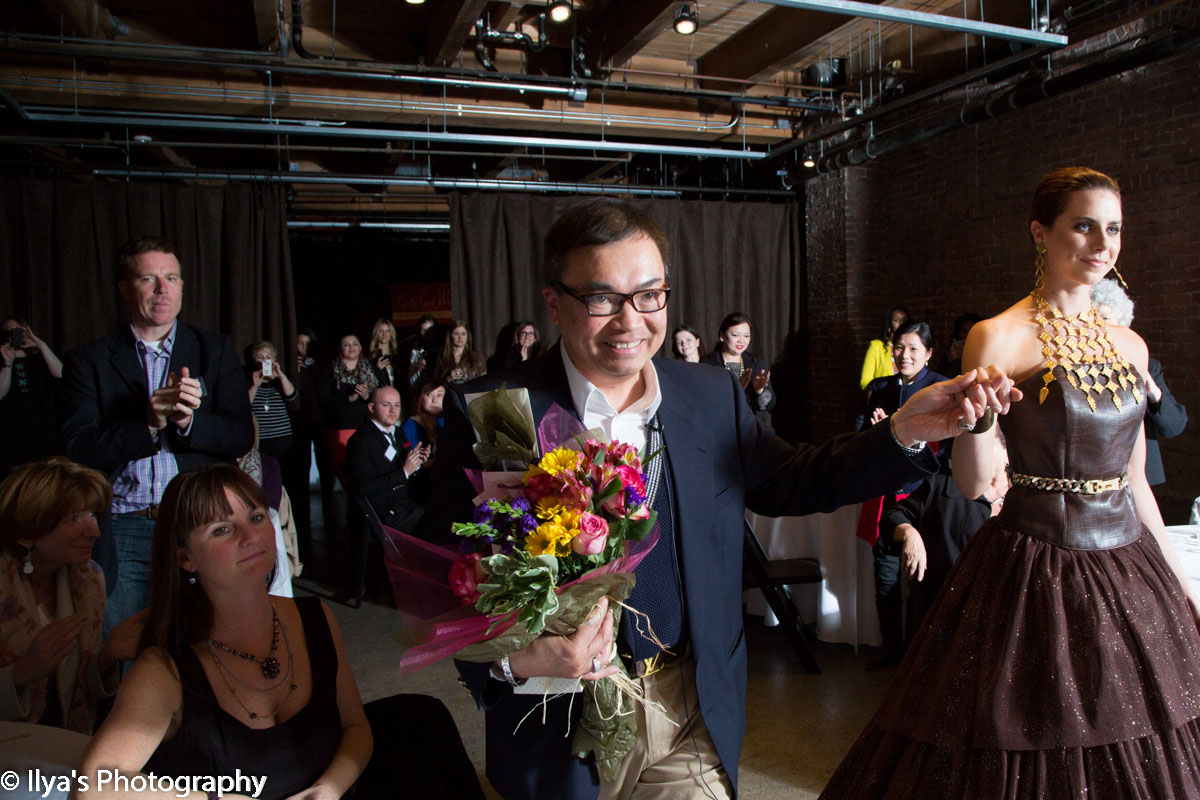 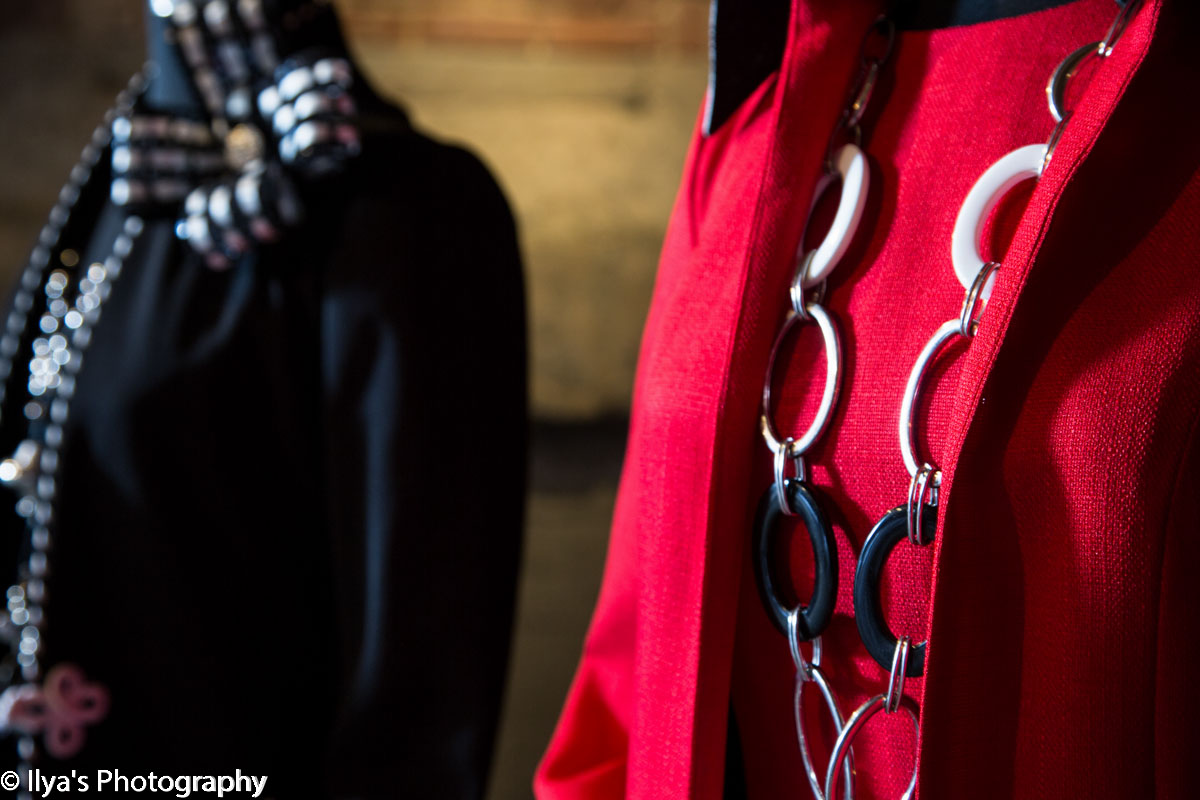 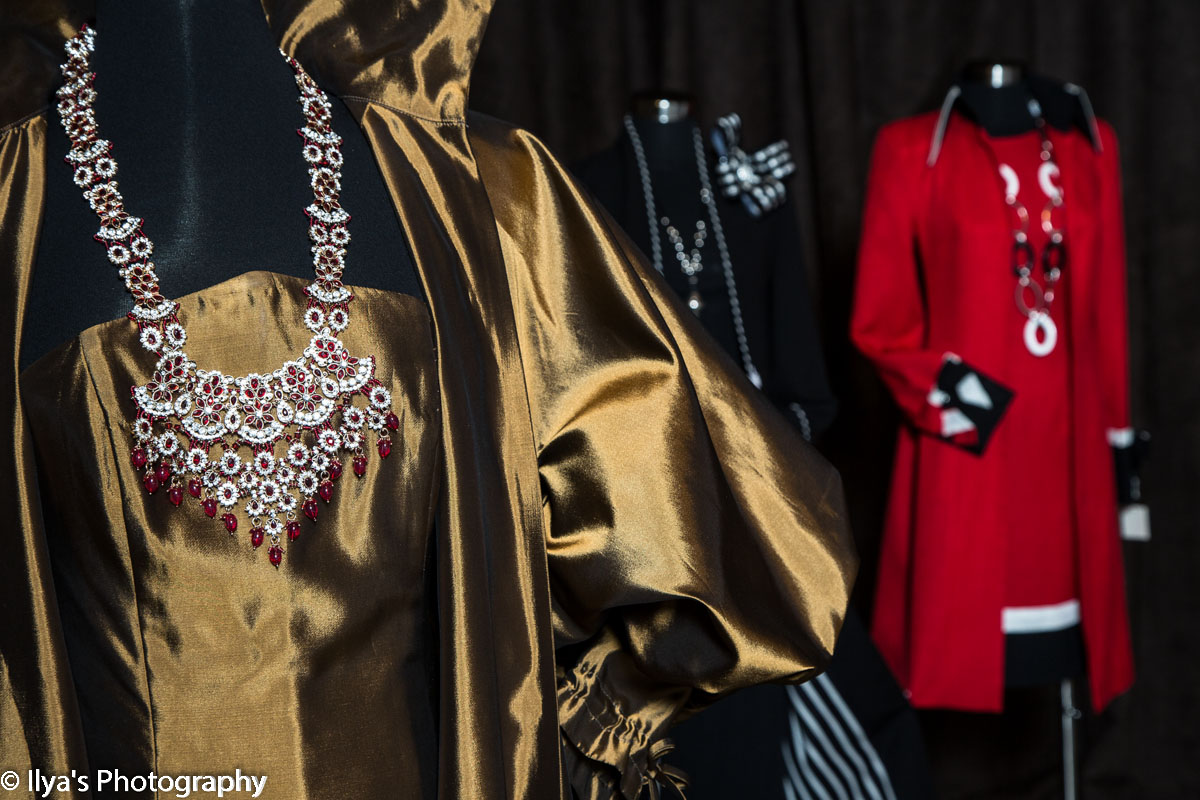 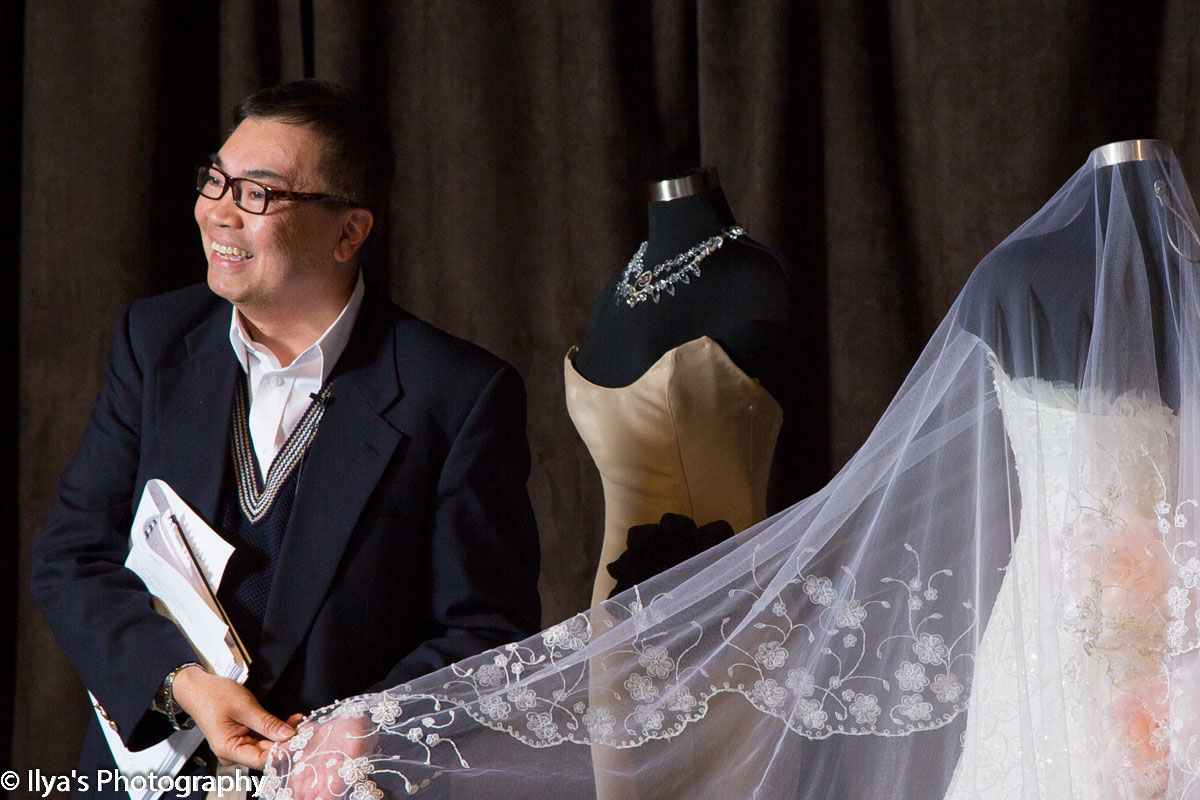 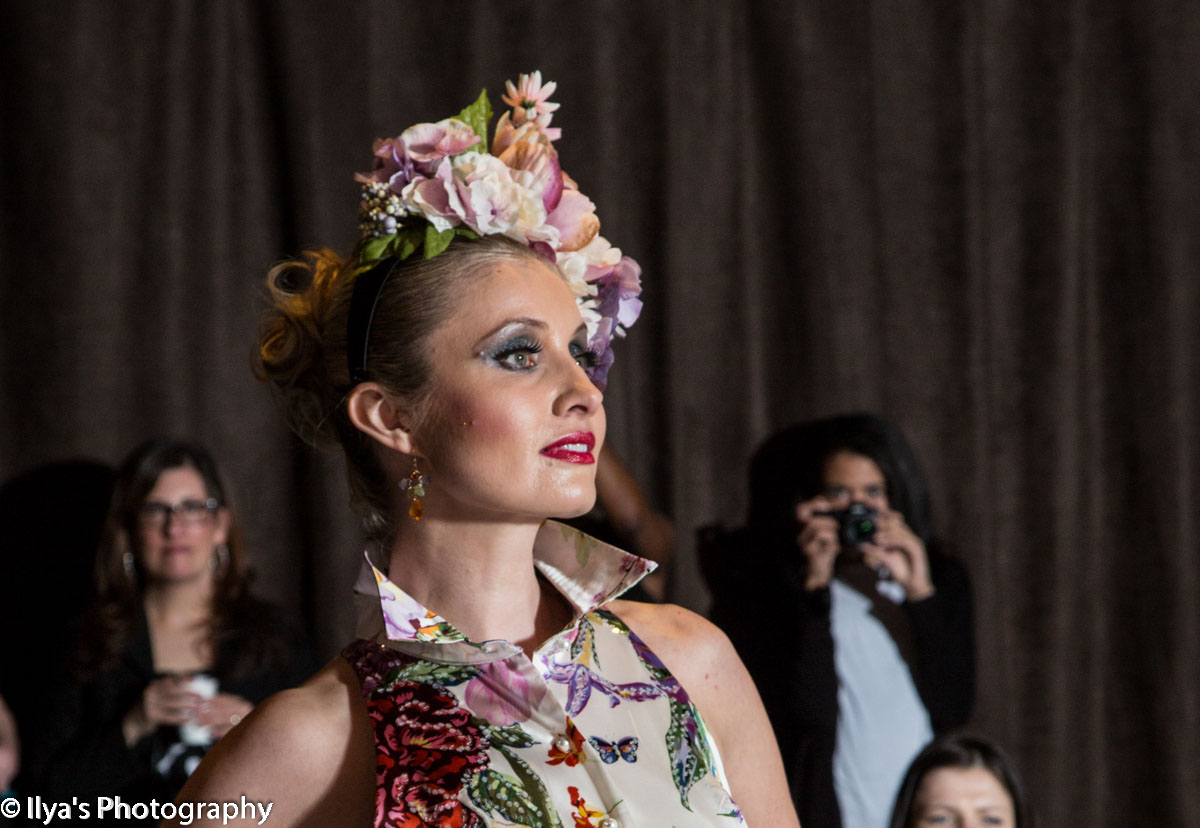 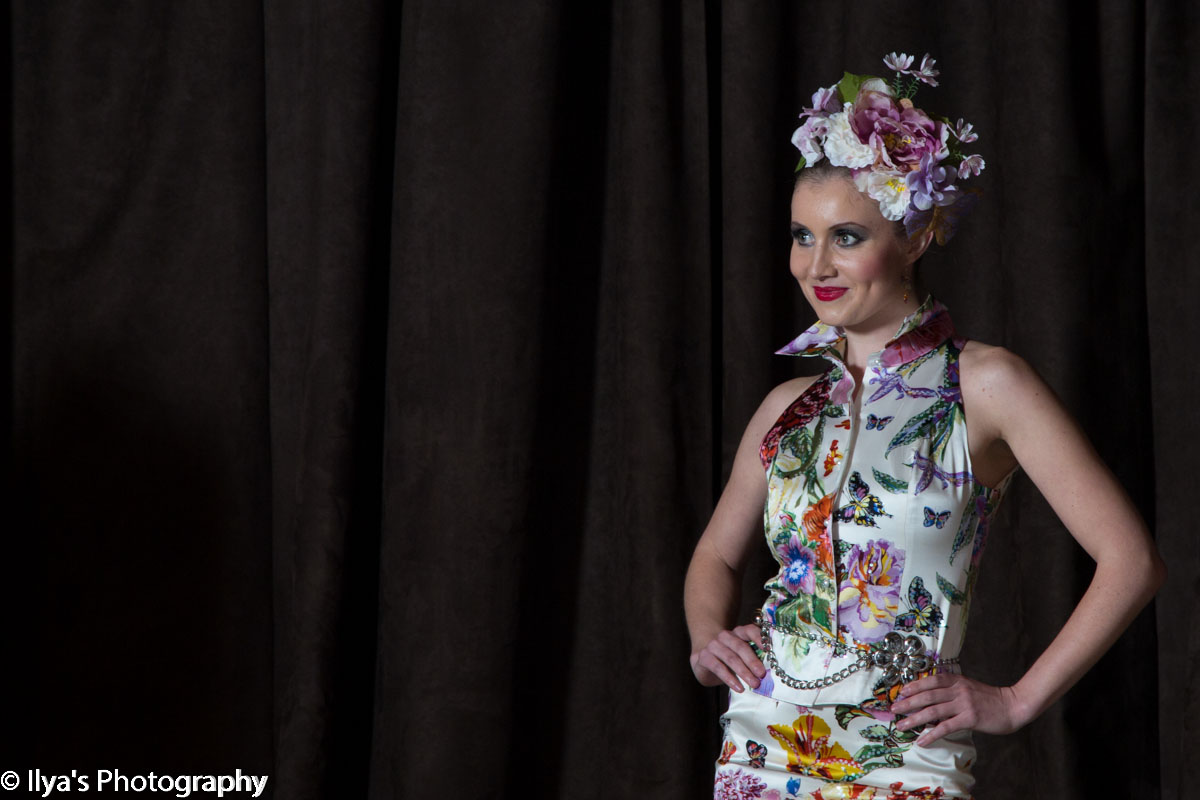 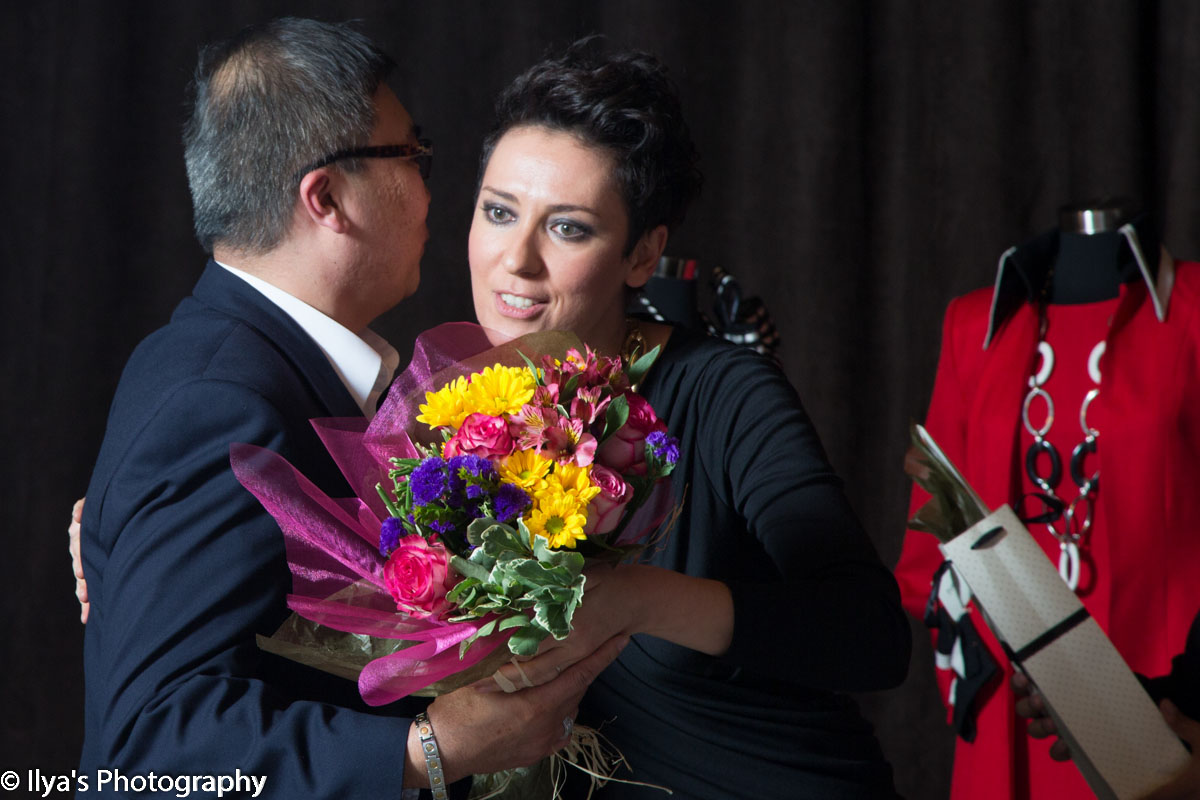 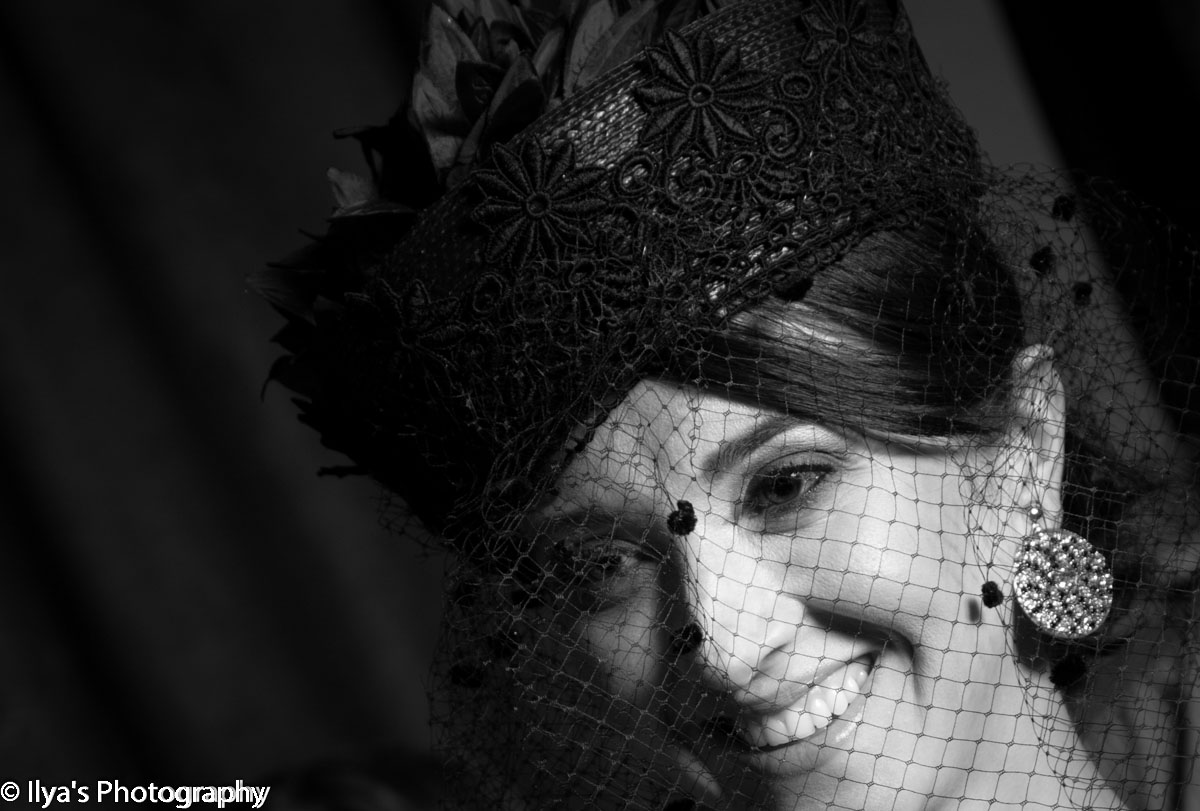 On March 26th, I had the honor to photograph the festivities at Melrose Market Studios. On this night Fashion Group International was hosting a meet and greet, showcase event featuring Haute Couture gowns with world-renowned designer David Tupaz.

“David Tupaz is an established designer from Los Angeles. Trained in the manner of the Haute Couture tradition, he was voted as one of the TOP 40 designers in the west coast by Fashion Group International, Los Angeles in July of 2010. He has build a name in the Industry moving from NYC to Los Angeles to open his own company and atelier in 1998 designing for TV shows like Malcolm in the Middle, Cybil, NBC’s wedding central, to name a few and caters mostly to the entertainment industry dressing celebrated stars and celebrities, sports figures, first ladies, royalty and high society mavens.”

Guests were able to get up close and personal with the designer himself and discover what it takes to build a couture business and make it a commercial success.  Models showcased 20 outfits as David described the fabrics and details he put on each garment. It was an amazing evening, and we were honored to present such a unique, remarkable talent.

I would like to thank Fashion Group International for letting me capture this amazing event!